“How to Succeed and Thrive in Business: The Charlesworth Nuts Story (est 1934)

Brett Charlesworth is the current CEO of Charlesworth Nuts, as well as the co-owner with his brother Mark. The brothers are third generation of the Charlesworth family and have been managing the business together since 1977.

Brett’s grandparents Herbert and Doris established Charlesworth Nuts in 1934, opening their first store in the Adelaide Central Market. Brett has been married to his wife Sue since 1981 and together they have three sons who are also working for the family business.

Since taking control of the business Brett and his brother Mark have expanded to 10 company-owned retail stores and in 1978 established a Factory Warehouse in Marion where they manufacture their unique products and gifts.

Brett is committed to the values that have laid the foundation for the company’s success and are upheld in their company culture.

Charlesworth nuts employ around 160 South Australians, which increases to 330 employees at their busiest times. Creating South Australian jobs is a major motivation for the company when planning for future growth.

Brett is also a longstanding President for the Flagstaff Hill Football Club for the last 15 years, he builds the club on similar values to the business. This approach has seen the Football club enjoy considerable on and off field success across all grades in that time including 16 premierships.

With no immediate plans for retirement, there is an eye on the future and an enthusiasm to launch Charlesworth Nuts into the next phase of growth and evolution as it approaches its 100th anniversary. 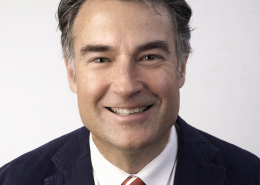 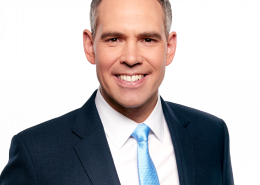