At the age of 18, Bob Beaumont joined his father in a small business selling tiles and other wholesale goods to the building trade. Together they grew the business while Bob studied marketing at the South Australian Institute of Technology, later known as the University of South Australia.

In 1978 Bob became General Manager and Beaumont Tiles grew to multiple locations. Today the business is the largest tile retailer in Australia with 100 outlets (about half company owned and half franchises) as well as extensive trade operations in South Australia, Victoria, New South Wales and Queensland.

Beaumont Tiles employs more than 450 people in addition to those employed by their franchises. Bob remains actively involved in the business and can’t think of anything more boring than retirement. 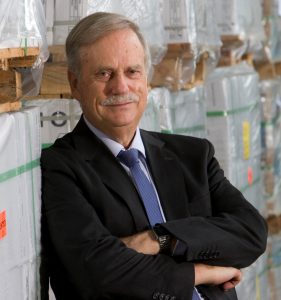