Goran Roos is a Swedish academic, technologist, author and businessman. Goran’s most current role is Strategic Advisor to the Defence SA Advisory Board, which he was appointed at in January 2017. Goran is a member of the Economic Development Board of South Australia, the advisory board for Investment Attraction South Australia, METS Ignited Australia Limited’s Research and Innovation Advisory Council and an Invited Chair of CSIRO Manufacturing Business Unit Advisory Committee.

Goran is the founder or co-founder of several companies in many countries, he has also worked as a consultant in over 50 countries as well as having served in management positions in several European and US-based corporations.

Goran is the author and co-author of over one hundred books, book chapters, papers and articles on Intellectual Capital, Innovation Management, Strategy and Industrial Policy many of which have been recognised with awards.

Goran was named one of the 13 most influential thinkers for the 21st Century by the Spanish business journal “Direccion y Progreso” and was appointed “Manufacturing for the Future” Thinker in Residence by the South Australian Premier for the year 2011. 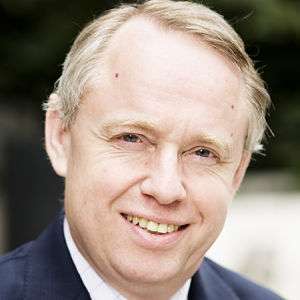 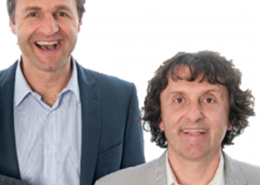 Read more
39 – Thoughts & words have power… use them wisely