Join us for a mid-winter indulgence at Breakfast at the Next Level, on Wednesday 3rd July 2019, when we gather to talk with Haigh’s Chocolates chief executive Alister Haigh. Now in its 105th year in business, Haigh’s is Australia’s oldest chocolate retailer. It employs more than 600 people and turns over more than $50 million per annum.

As the fourth generation Haigh to work in the continuously family-owned and operated business, Alister will share the story of his initial roles on the factory floor in Adelaide, and his progression through management roles alongside his brother, Simon, before being appointed CEO in 1997.

Haigh’s differentiates itself from other chocolatiers in the world by starting production from the raw cocoa bean to make the chocolate according to inhouse recipes. In March 2018, Haigh’s opened its new $15 million state-of-the-art processing plant in Mile End, an extension of an existing Haigh’s site. The facility is the largest cocoa bean processing plant in Australia, and has enabled Haigh’s to treble its production capacity to 2000 tonnes of chocolate per year, compared to 700 tonnes made in its former facility. The chocolate made at the Mile End site is used at the company’s time-honoured Parkside factory to create more than 250 high quality products.

The company manages 18 retail stores across Adelaide, Melbourne, Sydney, and Canberra, plus online sales. When asked about plans to open additional stores Alister said that, for the time being, Haigh’s is committed to investing in the redevelopment of existing properties.

“Because we make our own products, the problem is that the more we open stores, the more production capacity we have to build. When we’re retaining growth within existing stores, there’s no need to open new stores. Of course, online selling is satisfying a lot of demand in areas where we don’t have a lot of stores. We see the future for overseas customers being online at this stage,” Alister said. He added that he hopes advances in online distribution will enable the company to deliver products quicker to the customer than it can now.

The Australian chocolate market is reasonably mature. Alister notes there is a growing consumer emphasis on high quality chocolate and identifying the origins of the cocoa. Chocolate customers’ tastes are maturing, Alister says.

“Chocolate connoisseurs want something different, special and better quality than what they’ve had in the past. That suits us, because that’s where we pitch our products,” he said.

Alister is a Fellow of the Australian Institute of Company Directors, and is a committee member of the Australian Industry Group (SA Branch). He was previously on the board of Service Skills SA representing the retail industry. In 2018, Alister was awarded life membership of Family Business Australia (SA), having served for more than 20 years as a committee member and on the national board. Alister is a longstanding supporter of Variety SA and other selected charities.

This breakfast event is not to be missed! Join us to learn more about how Haigh’s Chocolates’ commitment to quality throughout the supply chain is delivering resounding family business success.

The SOL Results team looks forward to welcoming you. Buy your tickets now to secure your place!

Yours in success,
The SOL Results Team

Alister Haigh is involved in an industry that’s serious about sweetness.

As the Chief Executive and Joint Managing Director of Haigh’s Chocolates, Alister has a wealth of experience when it comes to creating, promoting and distributing one of the nation’s favourite treats.

The Haigh’s offering is positioned at the upper end of the market, with a sumptuous selection of loose chocolates, blocks and pastilles on offer to eager punters.

Whether it’s the gentle kick of a salted caramel or the subtle creaminess of milk almond vanilla nougat, the choice of flavours is as extensive as Alister’s own knowledge about the industry.

The company has expanded since is started in 1915, with 14 outlets across three capital cities. While the business began its sweet exploits in Adelaide, there are now stores brimming with the tastebud-tickling offerings in Melbourne and Sydney, too. 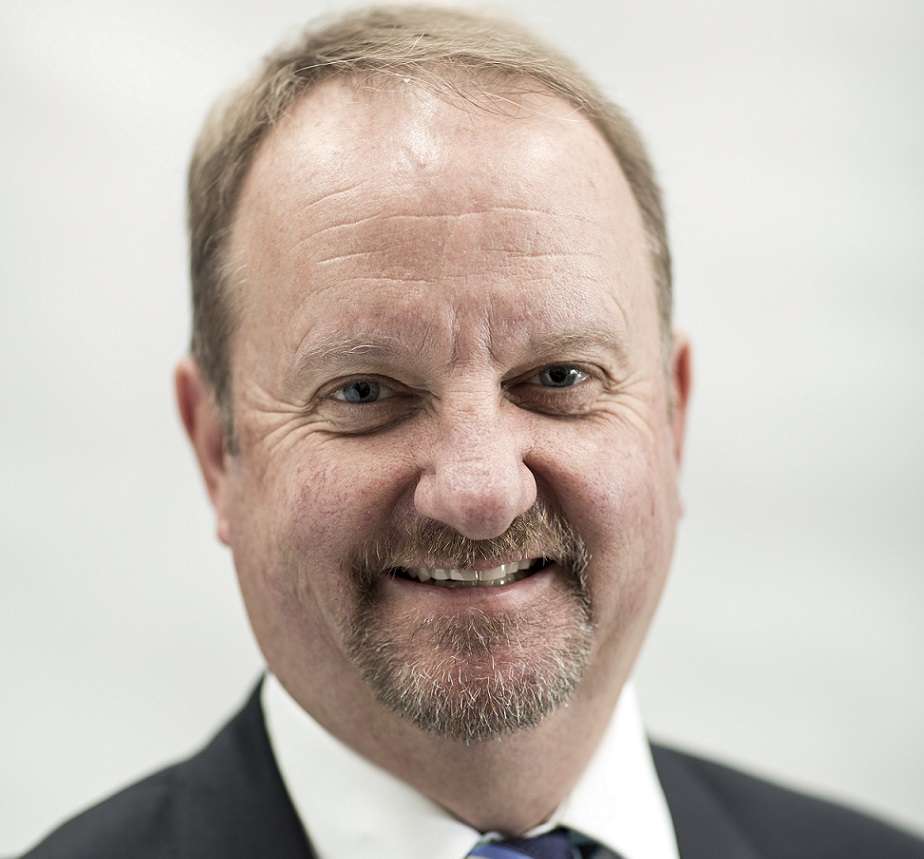