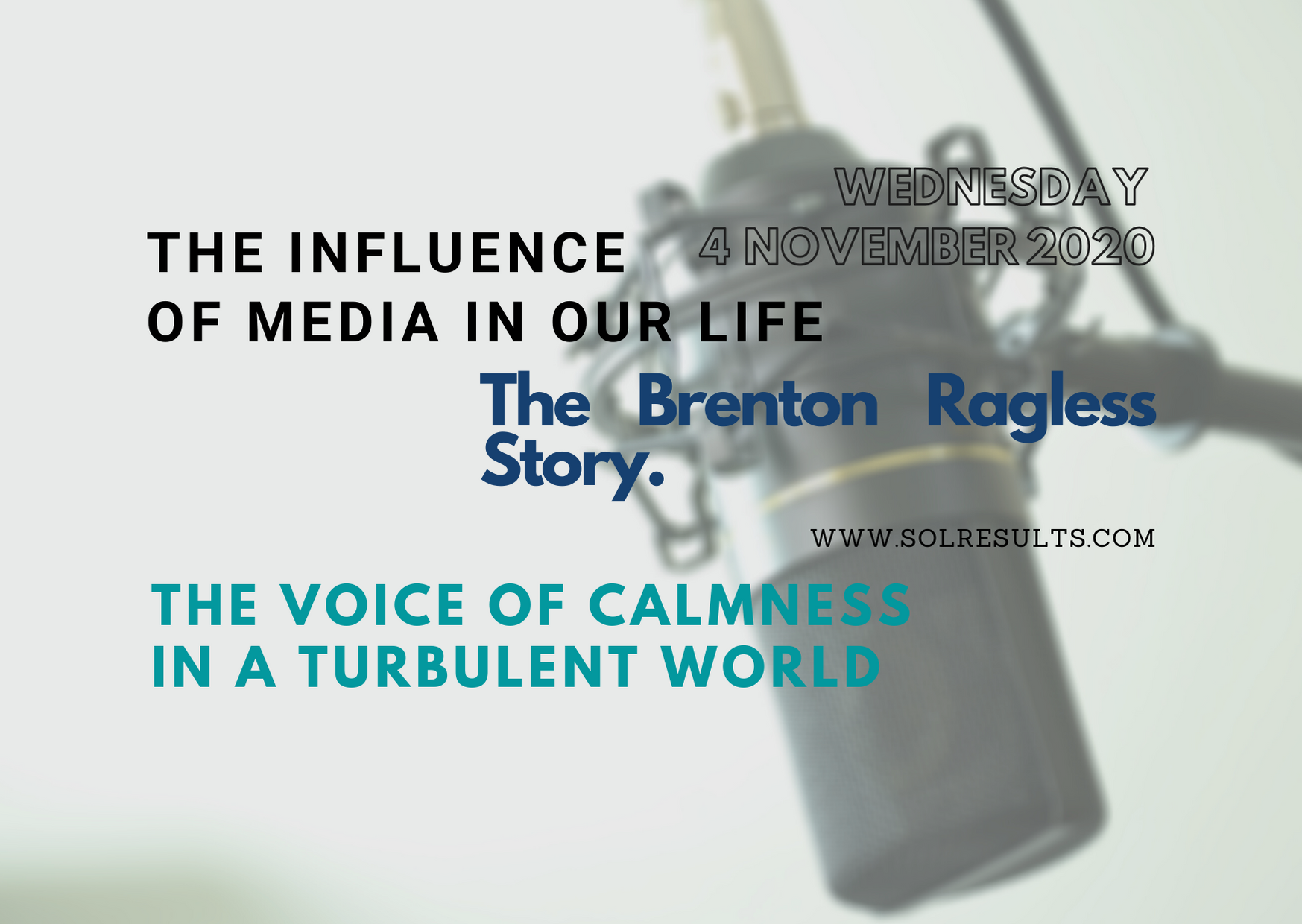 Join us at Fedoras Restaurant – or join via ZOOM
With guestspeaker Brenton Ragless – Nine Presenter
The Influence of Media in Our Life – The Brenton Ragless Story – The voice of calmness in a turbulent world
Wednesday 4 November 2020 | 7:00AM – 9:00AM (networking starts 6.30AM)
Hilton Hotel – Fedoras Restaurant – 264 South Road Hilton or ONLINE via ZOOM
Welcome the month of November, when we catch up with Brenton Ragless, TV news anchor for Nine’s 6pm bulletin in Adelaide & occasional host for their national ‘Today’ show in Sydney.
Born in South Australia, Brenton has an extensive background in broadcast media, public relations, emergency services, weather, defence & tourism.
Prior to starting with Nine as their weather presenter in 2008, Brenton was a media spokesperson for the SA Country Fire Service, and a fire & emergencies reporter for ABC radio.
He graduated from a Masters Degree in Communication at UniSA in 2007, followed by a year in Public Affairs for the Department of Defence, both in Adelaide & Canberra.One of his first jobs after finishing Blackwood High School was voicing national forecasts for Telstra’s ‘Dial-it Weather Information Service’ before working full-time as a Radio Announcer on Adelaide’s 107.9 Life.
Over that same period, Brenton studied a Diploma of Business in Tourism, which led to casual work as a driver/tour guide for Grayline.
Outside of Nine, Brenton is a regular event host, speaker & commentator & still provides support to the CFS as an advocate for fire safety & prevention. He is also an Ambassador for the CFS Foundation, Professional Firefighters Foundation, Junction Australia, ‘Watch Around Water’ safety initiative, Jodi Lee Foundation, School’s Ministry Group, Masters Swimming & the SA State Aquatic & Leisure Centre.
He also lends a hand in the preservation & promotion of South Australia’s railway heritage and is a qualified steam train driver for the National Railway Museum.
The SOL Results team looks forward to welcoming you on 4 November 2020.
Yours in success,
The SOL Results Team

The event is finished.

Breakfast at the Next Level | December 2020 | The Secret to Living is Givin...

Breakfast at the Next Level | October 2020 | Creating Certainty during Uncertain...
Scroll to top